Realizing that your baby has developed a cough can be alarming. On top of that, it’s often tough to determine the cause of your baby’s cough and how serious the condition is. Before you get too worried, remember that a cough on its own is often not a sign of severe illness.

Coughs are the body’s way of protecting itself. Coughing serves as the method the body uses to keep the airways clear, ridding the throat phlegm, postnasal drip, or a lodged piece of food.

There are two kinds of coughs that serve this purpose: dry cough & wet cough.

Baby Dry Cough: Also called a hacking cough; This occurs when a baby has a cold or allergies. If it persists after a cold, it likely is caused by residual mucus that will eventually clear up. If a kid’s dry cough happens mostly at night, your child could have asthma. Mucus inflamed and narrowed lung passages cause irritation that creates a cough. It’s most common when lying down, after exercise, in cold air and when the child has a cold or allergies.

Baby Wet Cough: A dry cough that progresses to a mucus-filled cough may be an early sign of bronchitis, an infection of the respiratory tract. Bronchitis occurs when the bronchi, the tubes that carry air to and from the lungs, become inflamed. This causes the lining of the bronchi to swell and produce mucus, leading to a wet cough, also called a productive cough.

Infants under the age of 4 months are less likely to cough, but if they do, it could be the cause of something serious. If a newborn baby tends to cough a lot during the winter season, it may be the cause of respiratory syncytial virus (RSV), a dangerous viral infection for infants. After your child reaches the one year mark, coughs are way less severe and could mean nothing more than a simple cold.

People’s usual solution to fixing young children’s coughs & colds is over the counter (OTC) drugs such as Ibuprofen (Advil, Children’s Advil/Motrin, etc.) or naproxen (Aleve). Unfortunately, this is a big mistake parents make. The FDA has issued several warnings that over-the-counter cough and cold medications are not safe for children under the age of 2.

Instead, the best way to treat your baby is to address the symptoms and make sure they are as comfortable as possible. Next, follow any of these remedies to comfort your baby while their body fights off the illness:

–Warm Liquids: Soothes the throat and replenishes fluids lost from coughing and sneezing!

–Chicken noodle soup: Eases discomfort in the throat and leaves the tummy happy!

–Hygiene: Prevent the spread of germs by washing your baby’s hands and nose regularly!

–A Spoonful of Honey: Helps to clear the sinuses and makes breathing easier!

–Use a Humidifier: Relaxes the throat, windpipe, and lungs. It is also good for the skin!

–Adjust sleeping position, such as raising the head of your little one’s crib or bassinet!

If your child’s cough and stuffy nose persist for more than 10 days without improving, see your doctor. Your little one could have asthma, allergies or even enlarged adenoids, which inhibit breathing.

The last thing we want as parents is to wake up to a baby with cold symptoms, but it happens more often than a lot of parents care to admit. Whether it’s whooping cough, postnasal drip, common cold, or baby congestion, you should always be aware of your baby’s health! 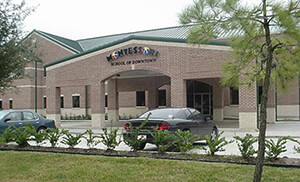 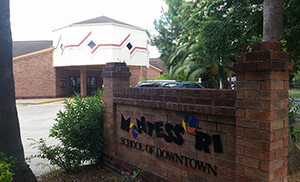 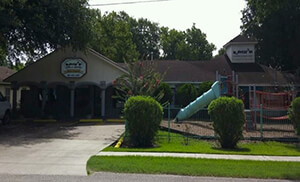 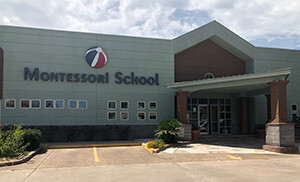 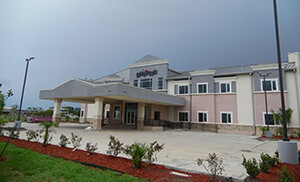